Since I was younger, I dreamt of being a wife and mother "someday." Twenty-seven seemed to be the marrying age to my uninitiated self. But life later revealed that one of these dreams would come much later - during my 30s. Last year, I married the man I love. Who'd have known that by next year, the other dream will also come to reality? An irregular period had been my issue since high school. I had a history of endometriosis and PCOS. But despite these reproductive health concerns... Yes, we're having a baby! I recall my OB saying that things usually normalize when someone gets pregnant. But that was during my college days and it wasn't the best solution. Haha! A few years later, another doctor suggested to go back to her once I'm ready to start a family because pills can help fertility. My husband and I haven't done this yet. Instead, we decided to give it around six months into our marriage before seeking intervention. To our joy and surprise, our prayer
Post a Comment
Read more 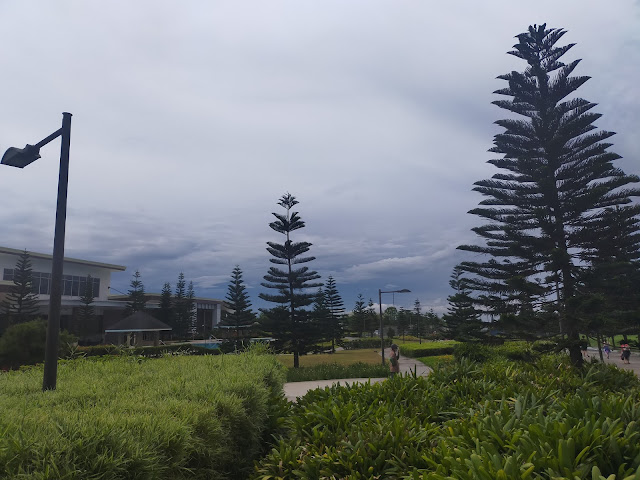 Thoughts on My Birth Month 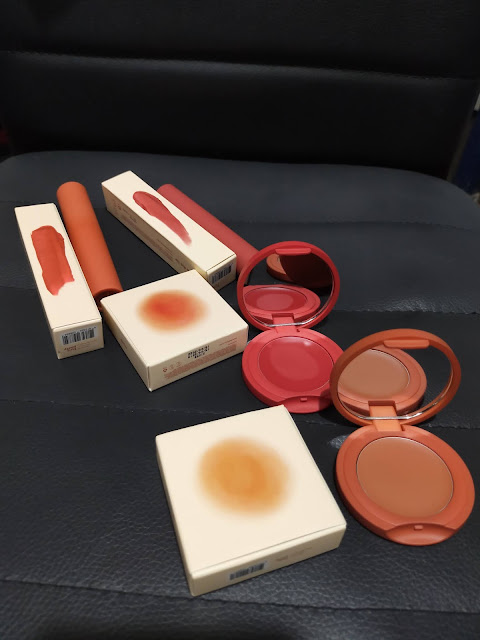 When It's Wiser to Trust 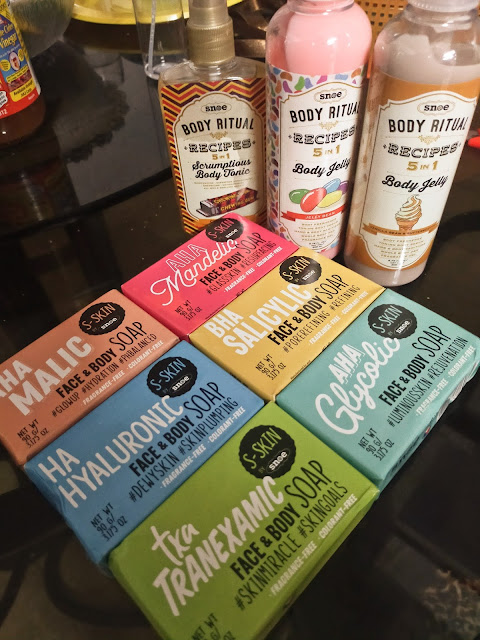 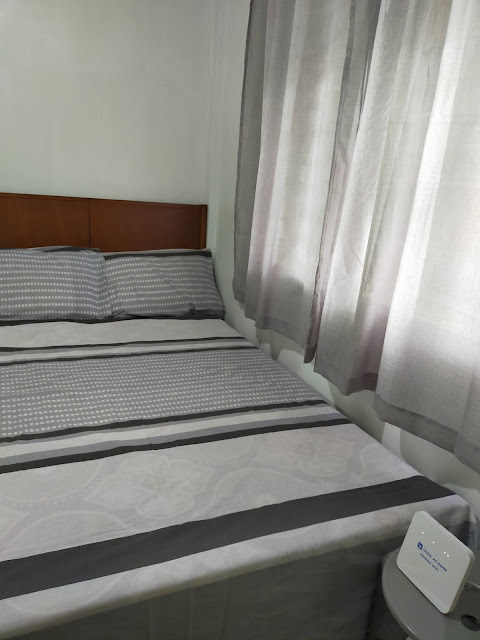 Amid The Extended ECQ 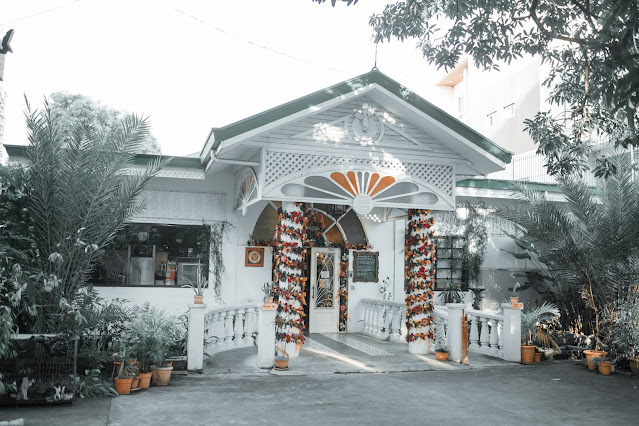 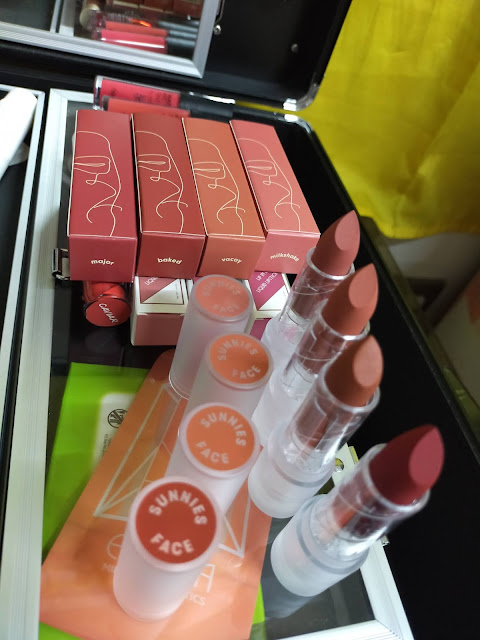